Fatima Batook is a woman on a mission and she is being celebrated for it. Recently, Batook, a Spinning® Master Instructor based in Saudi Arabia, was duly acknowledged by Forbes Magazine as one of forty “Women Behind Middle Eastern Brands 2020.” The lineup features female entrepreneurs who have created brands or startups that hold the public’s attention though have also demonstrated track records of sustainable business success in the Middle East.

A veteran of the fitness industry with 15 years of experience and no sign of stopping, Batook launched her Spinning® studio called Studio 55 in 2015. She began with a location in Alkhobar and then expanded to the city of Jeddah two years later. With locations on both coasts, Batook has spanned the country with her inspirational and musically-driven classes. 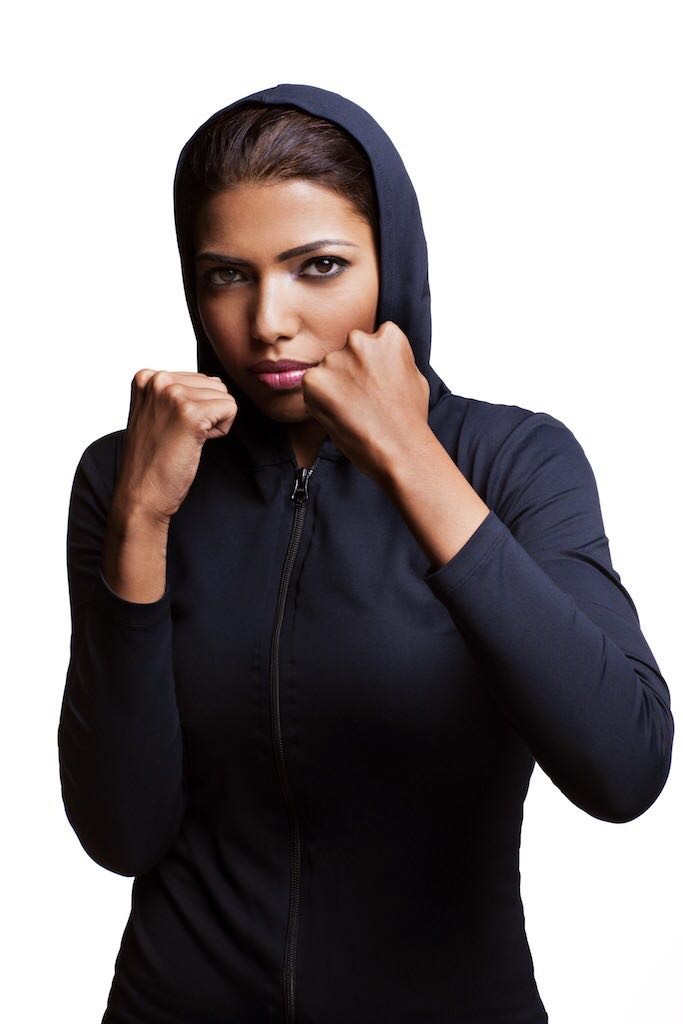 However, Batook’s professional success didn’t begin with Studio 55. In fact, in 2012, Batook launched the fitness and sports apparel brand, TIMA, which distributes products across Saudi Arabia, the U.A.E, Bahrain, and Kuwait.

There’s another pivotal side note to Batook’s professional journey. She was also licensed as the first female fitness instructor in Saudi Arabia. You’ve probably realized it, but Fatima Batook is a RBD (Really. Big. Deal), and we’re honored that she’s part of our Spinning® community.

Would you love to get to know Batook a bit better? Well, we have just the thing for you…click on the video below for a fun Q&A with Batook in her studio. You’ll get a sense immediately of what a gem she is personally, how much she offers the Spinning® community professionally, and a few fun facts in between.